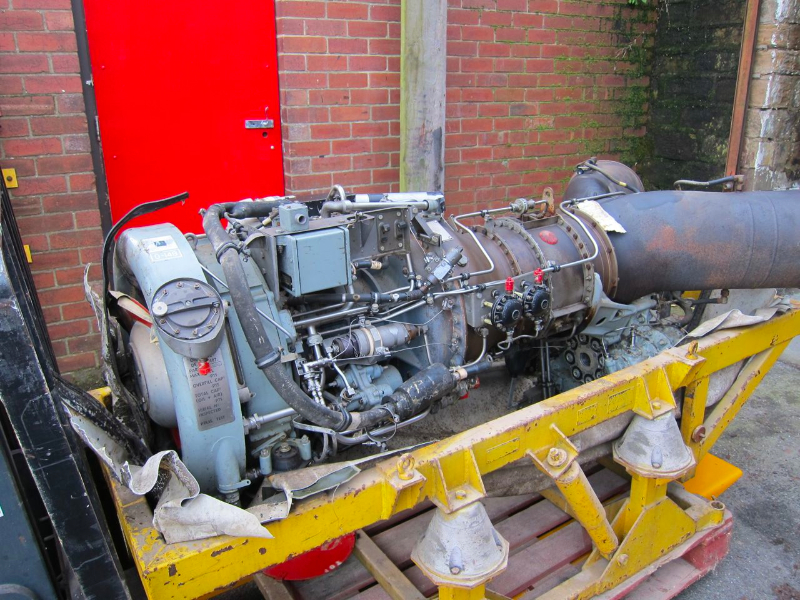 These engines were used in both the Westland Scout and Wasp helicopters and are ideally suited for power boat and tractor pulling applications. Read More.